You are here: Home / Brandon & Isabella

Brandon was born in Morgantown, West Virginia and moved to Mooresville, North Carolina in 1988 at the age of 15. He still lives there today with his wife Amy of 20 years and two children Clara (16) and Cameron (14).

He stayed fairly local, attending college at Wingate University where he played football. After selling cars to help pay his way through college he spent nearly a year after graduation doing all he could not to be in the car business, but it turned out the car business wasn’t done with him. Fortunately, several months later he sold a car to a young lady who eventually became his wife, Amy.

In 2003 an opportunity came along for him and his family to purchase a small Chevy dealership in Mt Holly, North Carolina. Through many years of hard work, sweat and tears that dealership is now Victory Chevrolet conveniently located in Charlotte on I-485 between exits 12 and 14…where just $19 down delivers any vehicle in stock!

GET TO KNOW THIS PERSON

Isabella, born in Los Angeles, CA, began dancing at the age of three at the Marat Daukayev School of Ballet. She attended summer intensives on a merit scholarship at the Academie Princess Grace in Monaco and San Francisco Ballet School. She also danced in the summer programs of the School of American Ballet and Ballet Austin.

Isabella was a 2016 YoungArts Finalist in Dance and was a semifinalist for the 2018 Presidential Scholar in the Arts award. She consistently placed in the top three in the Youth America Grand Prix (YAGP) regional semifinals, earned the Junior Grand Prix award in Los Angeles and won 2nd place in the YAGP Finals in New York. She spent two years as a Butler Fellow at Ballet Austin.

GET TO KNOW  ISABELLA

This charity is very special to me because I saw my Grandfather Dr. Robert Crawford die from this disease. Before moving away from West Virginia, he was very much a part of my life and I looked up to him in many ways. I still have many fond memories of driving from our home in Charleston, West Virginia on a Saturday morning to head to a WVU football game in Morgantown. The best would be when he would take us on the way back home to a steakhouse called the Wonderbar…still probably the best steak I’ve eaten because of the memories it still holds. In the early 90’s, his body was still strong and lively, but the disease kicked in and his mind left him. I know how hard it was on him , but his immediate family as well and the care he needed. My hope is that research can continue to further advance to the treatment and cure of this disease.

The Alzheimer’s Association leads the way to end Alzheimer’s and all other dementia — by accelerating global research, driving risk reduction and early detection, and maximizing quality care and support. To learn more about their mission, programs and other stories like my grandfather’s visit www.alz.org. 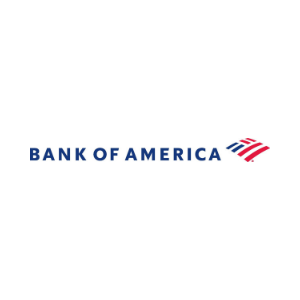 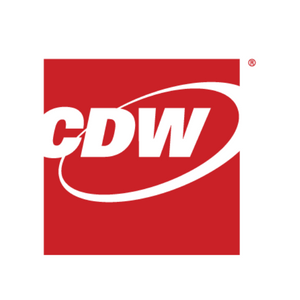 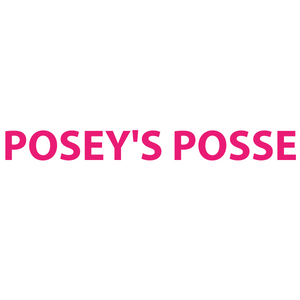 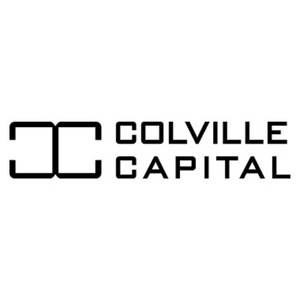 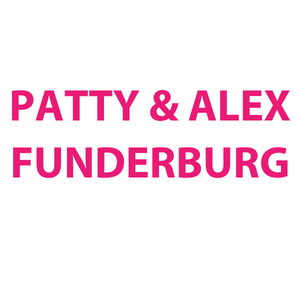 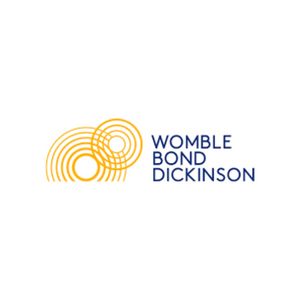 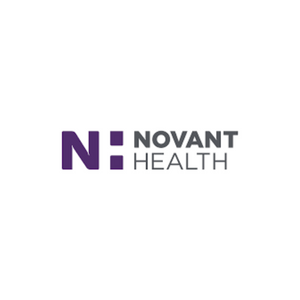 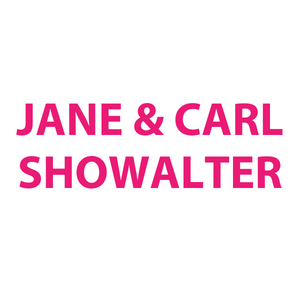 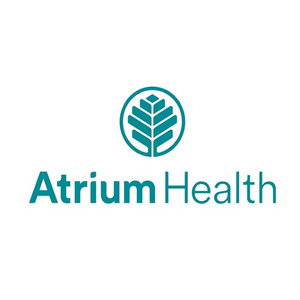 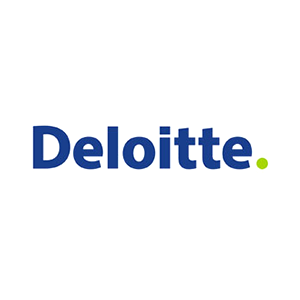 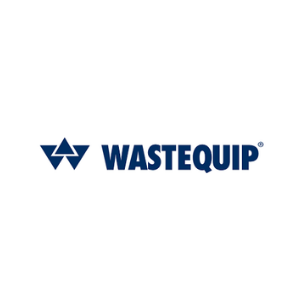 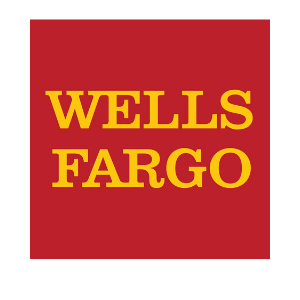 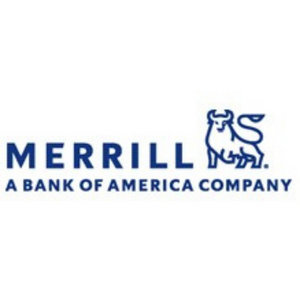 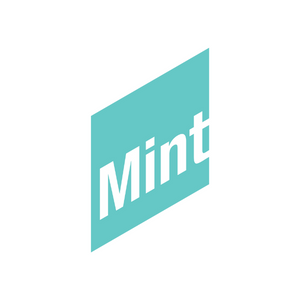 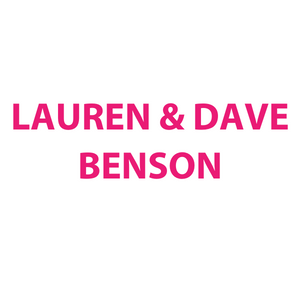 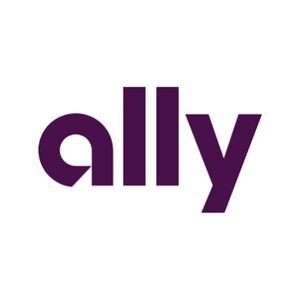 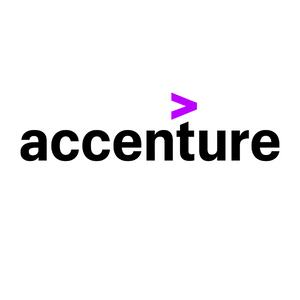 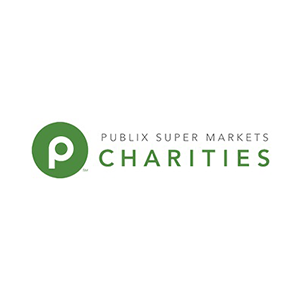 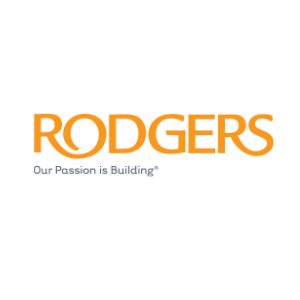 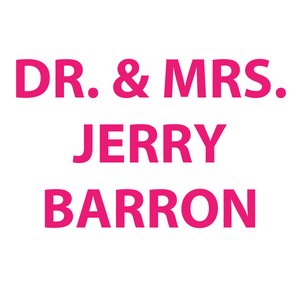 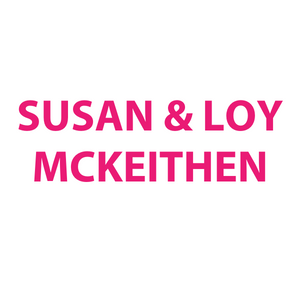 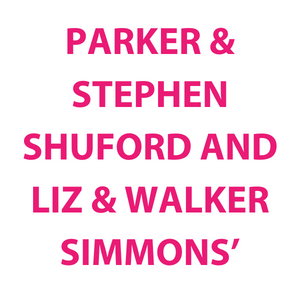 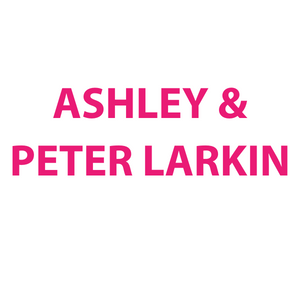